The Beginning of Good Endings

The theme of our last Passage Professionals Network evening was ‘Good Endings & New Beginnings’. During this session we had a discussion about what this theme means to us personally and professionally as well as discussing strategies in providing support for families in transition. As is often the case in Luxembourg many children and adults will be faced with having to say goodbye to their friends or close social networks (adopted families) this Summer. For many of us, whether staying or leaving, it is the painful and yet inevitable cost of living abroad. In the next few articles I will be exploring this topic with these questions in mind – Are Good Endings necessary for successful New Beginnings?

If yes, how can we help our children, partners and ourselves find the most effective ways to navigate the choppy waters of change between ports. 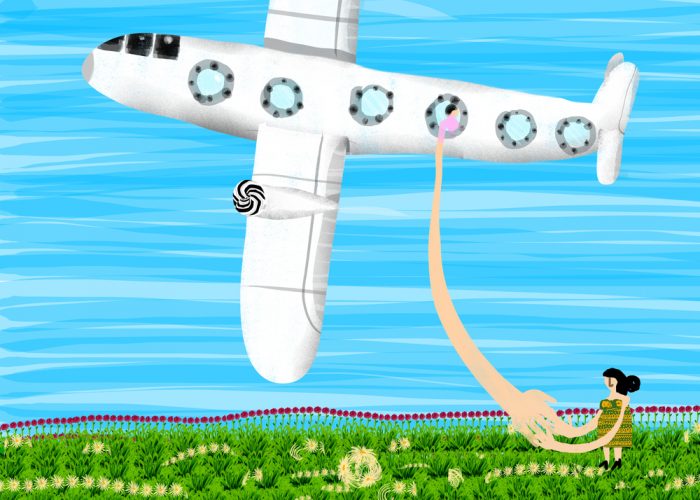 On beginning this journey I would first like to start with a story. It is the story that first came to mind in this exploration of good verses possibly bad endings and as a personal story I think for me illustrates how even in the worst of endings we can maybe find the dignity in a good – goodbye.

In June 1998 I lost my job. I had been working as a Counsellor and then Manager for Drinkline, the National Alcohol Helpline for 3 years. It had been a rite of passage for me after finishing my Masters. Not my first job but definitely a transition into the grown-up world of work. Over the three years I had spoken to thousands of callers from people desperate to give up drinking, from concerned parents, or partners suffering abuse. But the hardest ones were always from children living with a mum or dad using alcohol to cover or cope with their problems. It sounds pretty dark but it was the most rewarding feeling when you could just listen, just be there to guide a caller through their next step on their journey.

But Drinkline was a charity grown out of grass roots campaigning, which was a threat to the alcohol trade and their idea of self-governance. So the Government decided to withdraw funding and take over the Helpline, and create a new service in Glasgow. By this process all the staff in London were made redundant.

Obviously we were informed some months before we lost our jobs but when you provide a service like this there is no winding down. In fact the new service would not start up for at least a couple of months after we closed, and as there was no contact or even clear information we did not know if any service would take over from us. It was one of the most difficult times in my life knowing that the day we closed down the line would be the day that so many people who relied on someone ‘being there’ would receive at most a message that this number no longer existed.

Preparing for a good ending seemed pretty bleak. In our supervision sessions we tried to off-load some of the feelings of frustration and unhappiness that we were in effect being culled professionally. Our staff size dwindled but the calls kept on coming in. We did try to prepare some of our regular callers, people who relied on us when the going got tough but local services were rarely able to provide out of hours services when people needed it most.

What got us through in the end was a pinch of black humor. We Brits are always good for a bit of the wit noire when it comes to coping strategies. The small team of counsellors who remained to the bitter end, supported each other in between shifts by cracking jokes and surfing on imaginary boards to hummed renditions of Hawaii Five-O around the empty offices. On the Helpline we carried on as normal like anyone does before that moment that changes everything. The only difference for us was we knew the end was coming and indeed at 11pm on 12th June 1998 we finally closed down the line and I removed the clock off the wall as a final souvenir.

Looking back I can still remember what it felt like to be still working on the Helpline whilst furniture was removed from around us and colleagues moved on to new jobs. There was a certain dignity in being there until the end and ritualistically closing down the line and taking the clock off the wall. I have often thought that this somehow has affected my life choices and it certainly wasn’t the last time I was the last to leave. I think by choosing to stay and not avoiding the final goodbye I found a way to experience a kind of closure that allowed me to move on.

Eighteen years later in a similar way I am facing some old feelings with new goodbyes. This time I will be saying goodbye to a best friend who is moving this Summer. I hope to be there for her when she takes down the clock above her kitchen door. But mostly I hope to celebrate the time we have had together and mark the occasion for us and our children with some good old fashioned sausage and Crèment – it’s so much better than a cup of tea!